2014 Small Business of the Year

RB Scott was honored in receiving the 2014 Small Business of Year award.

RB Scott was honored in receiving the 2014 Small Business of Year award. R.B. Scott Company is a 38 year-old family-owned business with its third generation now involved. During the economic down turn in 2008-09 they formed a second company to create custom designed stationary and portable plants for sand and aggregate processing. The company has had significant growth since its beginning. They state “We are careful that the rewards of the present do not undermine the hard work of the past 35 years." 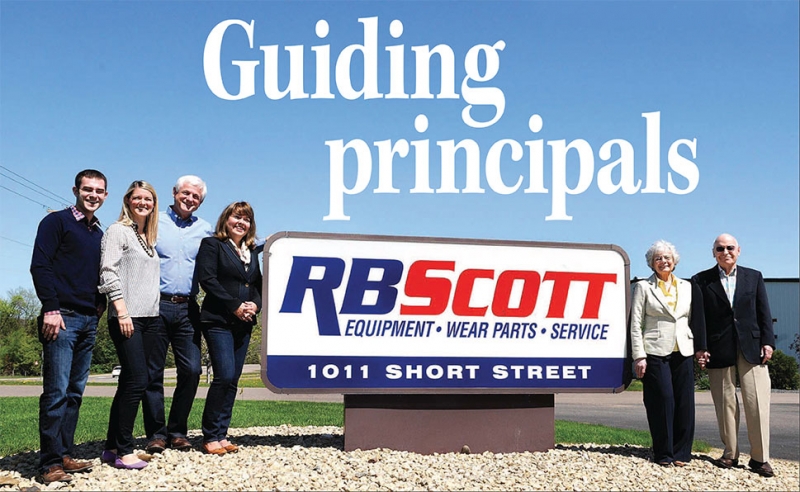